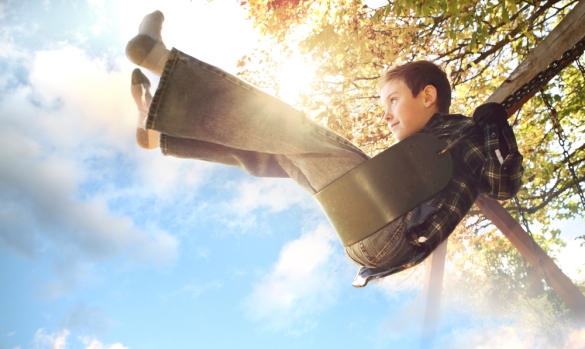 Different play structures on the playground engage children in different ways, whether it engages their imagination or their intellect. Well-arranged play environments should enhance children’s development by integrating learning and play in a way that’s fun but also boosts development. Here is a rundown of a few types of play and play structures and how they contribute to different experiences for children.

The National Council for Curriculum and Assessment (NCCA) categorizes play into five different types: creative play, games with rules, language, physical play and pretend play. For the most part, physical play structures, like playground equipment, contribute to children’s physical development by providing places to jump, climb, run and move around in general. Strength in gross motor development, as a result, improves in children who regularly partake in physical play.

Outdoor play structures can also include activities that allow children to engage the other types of play, such as games with rules, pretend play and creative play. Creative play is characterized by activities that let children express their feelings, ideas and thoughts by using their imaginations. Playing pretend on various play structures often features make-believe, role-playing, drama and fantasy games. 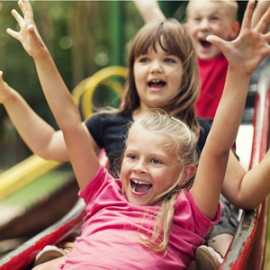 Many elevated play items can be roped into fantasy and creative play as well. If an entire play structure is imagined to be a castle, pirate ship, spaceship or something similar, children are bringing in elements of drama, make-believe, role-playing and ultimately pretend play. This sort of play develops imaginations and steers young minds to think in creative, abstract ways. END_OF_DOCUMENT_TOKEN_TO_BE_REPLACED 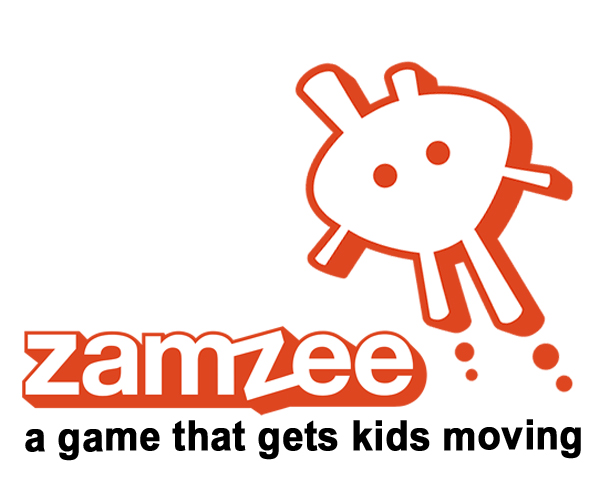 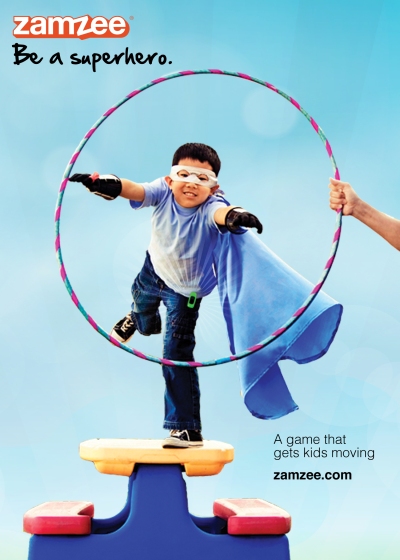 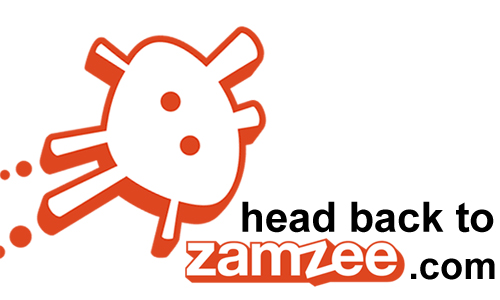